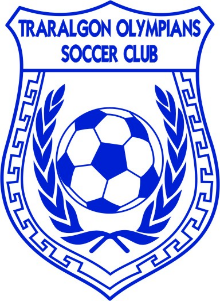 In 1979 Jim Fkiarias thought it would be a good idea to start a soccer club. He then approached a group of friends and a meeting of interested people took place to develop a proposal at the Greek Orthodox Church in Morwell. As a result in 1980 a soccer club was created and named Traralgon Olympians Soccer Club. In 1981 the committee decided to try and erect its own premises for a club and the local council granted the club some land. After a lot of hard work by the committee, some dedicated members and supporters the club was built in 1982. The Traralgon Olympians Soccer Club acknowledge the founding members and life members of the club.